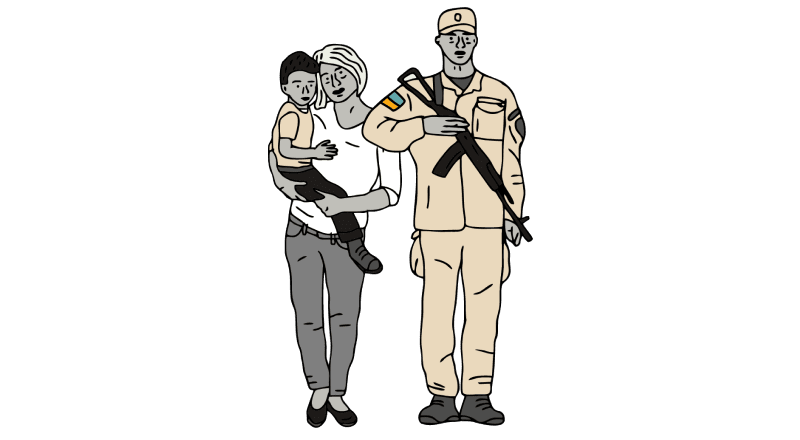 There could potentially be no need for you to remain at the territorial defense base. In that case, you will be able to return home and await the commanders’ instructions. Everything depends on each given region.